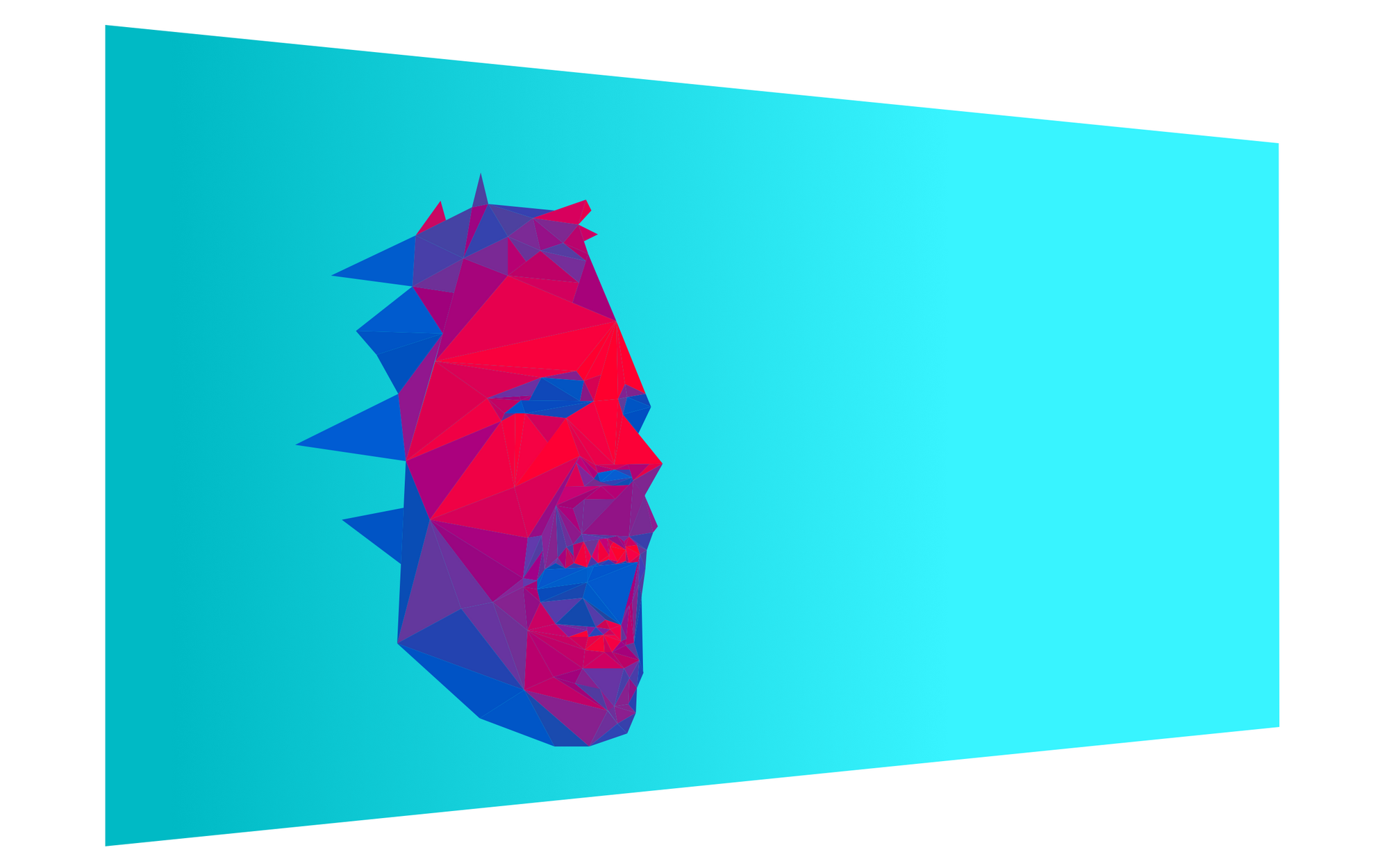 Some people are always looking on their phone screens, even when they’re home and should be doing other stuff 🙋 This invention stops you from doing that, so you spend more time on what matters.

There are basically two annoyances people have with phones: the battery dies before the end of the day and you spend too much time on it. Finally there is a solution for both.

Have you ever played billiards in a cafe? There’s a small box on the wall with the three balls on it. When you and your friend decide to play, you throw a coin in the machine and take the three balls. After fifteen minutes, the small box on the wall starts making an annoying noise: either you place the balls back, or you pay more money to keep playing. My invention is based on that concept.

Using Bluetooth, the Screamcharger gets activated as soon as you get home. The box lets out a gentle buzzing sound to let you know you have to place your phone on it’s wireless charging pad.

Whenever you take the phone off the charging pad, you get fifteen minutes to toy around with it. When that time’s up, play time is over and the Screamcharger again gives out a gentle buzz. A reminder that if you don’t place your phone back within five minutes, the Screamcharger will start screaming! It lets out a deafening noise, until it detects you put your phone back on the pad.

There’s a cycle of fifteen minutes “play time” and thirty minutes “down time”, when your phone needs to be lying still with the screen off. This forces a habit of using your phone less.

Although your house risks the sound of an ear piercing scream, you’ll notice it’s actually much more alive with all the phones out of the way! 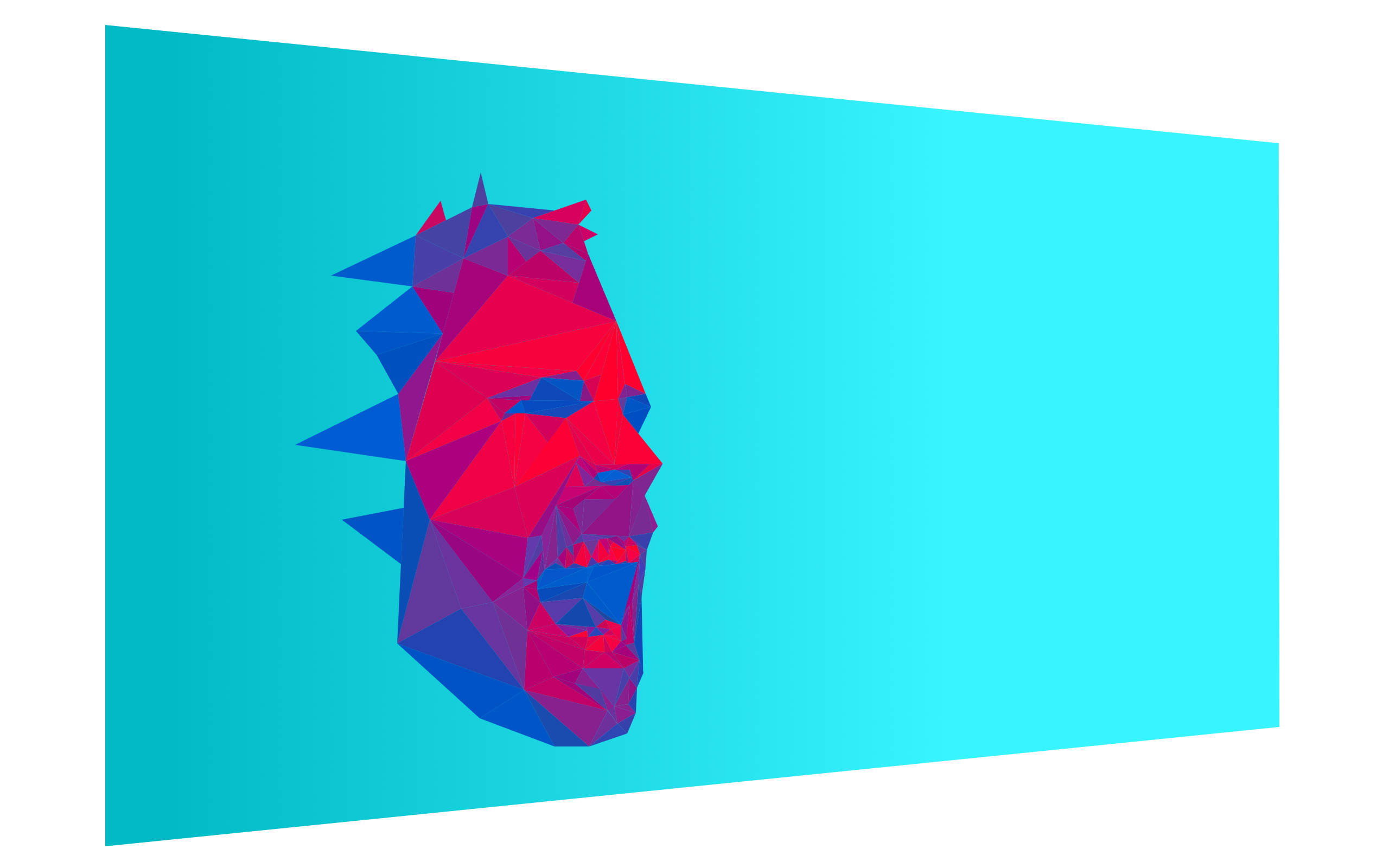